Plagiarism is primarily an ethical issue. It involves using the work of another author without attributing it to them. To have committed plagiarism, it is not necessary to exactly copy the words. Incorporating the original ideas expressed by another person without according credit to them also amounts to plagiarism. The use of unpublished work, for example, that of another student, is treated just the same.

It is surprising to note that the law in India does not expressly mention plagiarism as a criminal offence anywhere. However, it can be read into the Indian Copyright Act, 1957 by virtue of what it means and what it doesn’t. Apart from consequences under the act, you can also be subject to your respective university guidelines (which I suggest you all should look into, perhaps? FYI: At the end of the article). Here’s a quick sneak peak into what plagiarism means, in the larger legal sense.
Read more »
No comments:

Should the names of the people accused for committing rape be disclosed before they are charged? 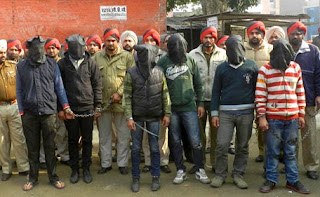 Rape is a very sensitive issue in society. It is understood as the ‘ravishing’ and ‘violation’ of a woman. Violation of not only a woman’s body, but also her modesty and integrity. When a woman complains about having been raped, the police make a fair investigation pertaining to the allegations. The police take the suspected people (accused) into custody and conduct tests and record statements based on which the case is either suspended at that point or is taken forward. The main issue with society today, and with some people, is that they are aware about the consequences of committing rape. Women deserve the right to be protected, as do men. In this generation, women have started taking advantage of the fact that rape can get a ‘man’ into a lot of trouble under the law, and therefore we see false allegations being filed against men who at times are not involved with the incident, or such an incident is just concocted by the woman in order to get the man behind bars. Keeping this in mind, wouldn’t it be unfair to disclose the names of the people accused for rape before they are tried and charged?
Read more »
No comments:

India, although touted as the world's largest democracy, happens to espouse values and rights on a slightly different priority basis in comparison to what is often considered to be the world's largest democracy - namely, United States of America. For instance, the right to freedom of speech and expression is so highly valued in United States of America that a citizen is considered to be well within their rights to even burn their national flag. It is merely considered an expression of their emotions/beliefs towards the country. Don't try this in India, because while we do have the right to freely speak and express ourselves, there are certain limitations placed on this right of ours. Not only are these restrictions kept in place for reasons such as security of the state, but also another scenario in which you might feel your right to freedom of speech or expression under scrutiny is when a manifestation of that very right to freedom of speech of expression comes under the purview or ambit of a police investigation. 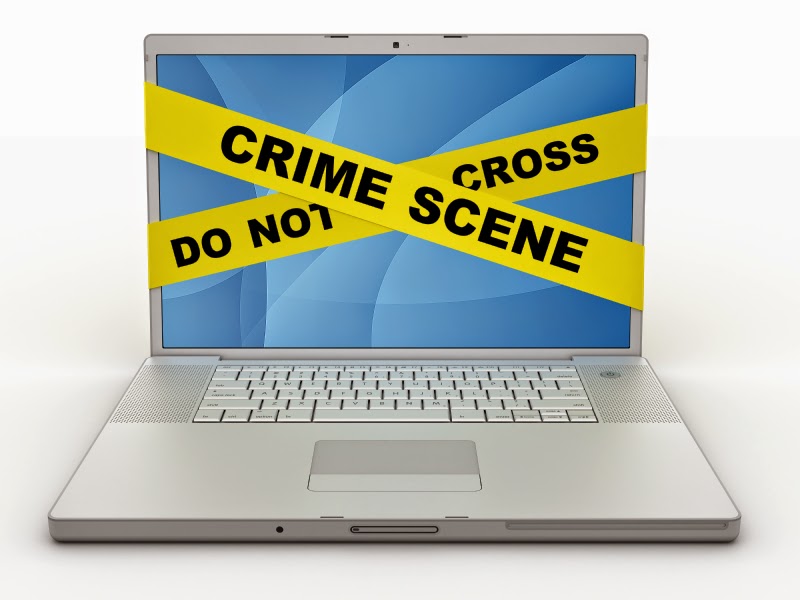 What is the evidentiary value of a child's witness testimony?

Witness testimonies are one of the prime ingredients used for laying the foundation of evidence in a criminal case. The credibility of witnesses is definitely of key concern during a trial in order to dispense justice. What if a child steps into the witness box? Would his/her statements pass the test of credibility and be considered to possess evidentiary value?
This issue was discussed and the relevant case law were amalgamated in the Supreme Court judgement of State of M.P. v. Ramesh and Anr.[1] In short, yes. Children’s testimonies do possess evidentiary value and need not even be corroborated! Merely because the evidence was obtained from a child witness does not vitiate it. Of course there are ifs and buts to this stance…
The competence of a witness is determined in accordance with the provisions of Section 5 of Indian Oaths Act, 1873 and Section 118 of Evidence Act, 1872. Every witness must be able to understand the questions and provide rational answers, this requirement is pretty straightforward. However in the case of a child witness, the court[2] observed that children are prone to be ‘tutored’ or instructed but this cannot be the sole reason to discredit their testimony. There must be clear evidence that the statements deposed were tailored to suit the party.

There are few pointers in determining the competence of a child:

Whether he/she has the capacity to understand the weight of his statements and the consequences thereof, whether he is able to comprehend the obligation of an oath and distinguish between right and wrong.

After careful scrutiny, in the absence of any obstacle, the evidence must be accepted[3]. If however the statement is partly ‘tutored’ the court may severe it from the rest and consider the untutored part[4].

Hope this post has made you aware of the legal and evidentiary stance on testimonies deposed by child witnesses. 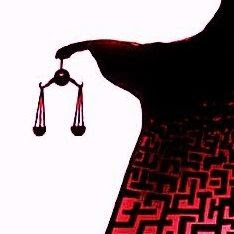 This is a student-run portal that aims at enabling anyone to tackle real-life situations which involve the use of the Code of Criminal Procedure. With easy access to global perspectives regarding the intricate processes that exist across criminal systems, we hope to provide you with simple steps in order to manoeuvre through this very same labyrinth and break common misconceptions that plague the Code.